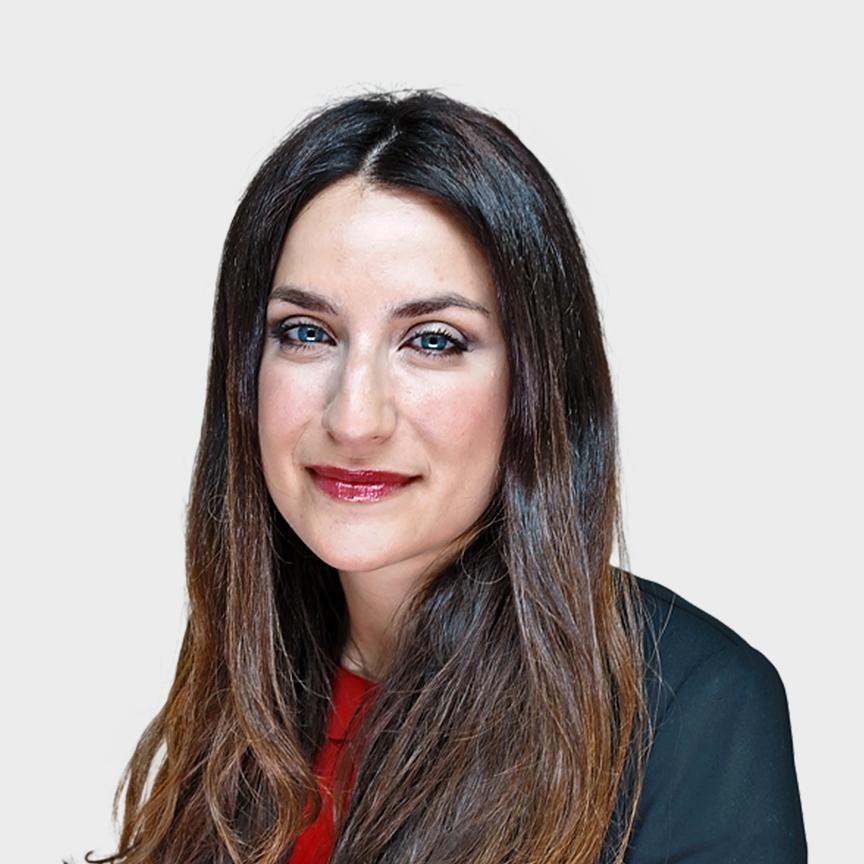 Last week a truly shocking report that revealed at least 40 people with learning disabilities and autism have died whilst being held in assessment and treatment units in the last three years was published by Sky News. This represents a terrible tragedy for each family and also a failure due to government inaction.

Back in June 2011, the BBC Panorama team exposed systemic sickening abuse at Winterbourne View, a privately-run care home for people with learning disabilities and challenging behaviour. Using undercover filming, the BBC revealed staff repeatedly and deliberately abusing, tormenting and restraining the people in their care. As the scandal was revealed, it was shown that the Care Quality Commission (CQC) and even the police had ignored allegations of abuse dating back years.